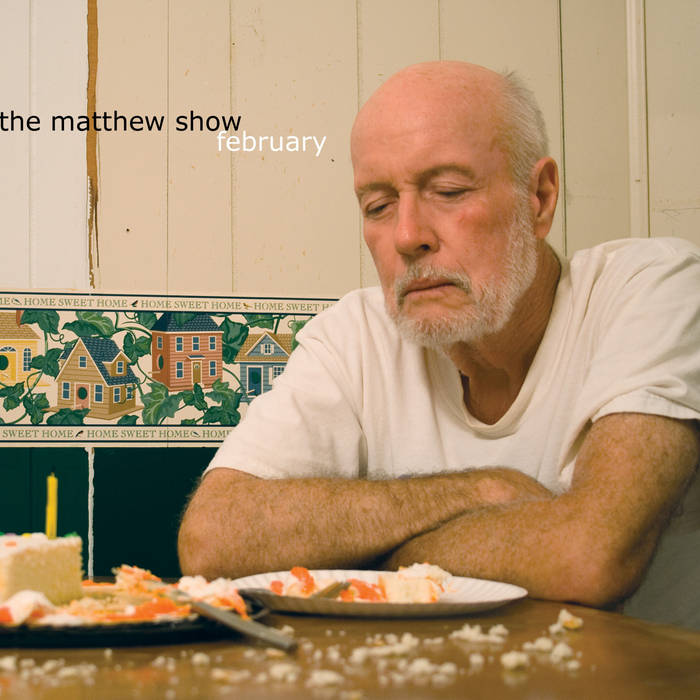 When I began this album in 2005, I wanted to create something truly new. Inspired by documentary photographers like Walker Evans & Bill Brandt, as well as musicians with documentary tendencies such as my friend Paul Shapera of Mocha Lab, I set about creating an album of what I like to call docu-pop. February is the result.

I sat down with five friends, all of whom were in the place of reflection that comes with leaving your twenties behind, without quite knowing what to do with the unrealized dreams that accompanied them. The resulting dissonance was the subject of our conversations, which I recorded at length and pored through extensively in the following months. In doing so, I found wisdom, humor, insight, and often very surprising realizations. We tackled the nature of hope, disappointment, and ugly truth, all in the spirit of adapting George Orwell's "power of facing unpleasant facts" for the new millennium.

The same sorts of thoughts were shaping my songwriting at the time, and as I began recording the new songs, I matched them with pieces of the aforementioned conversations. What emerged was a case study of five people, each at critical points in their lives, asking the old question: Is that all there is? Accompanied by songs exploring the same territory, the album is as much a documentary as it is a collection of pop songs.