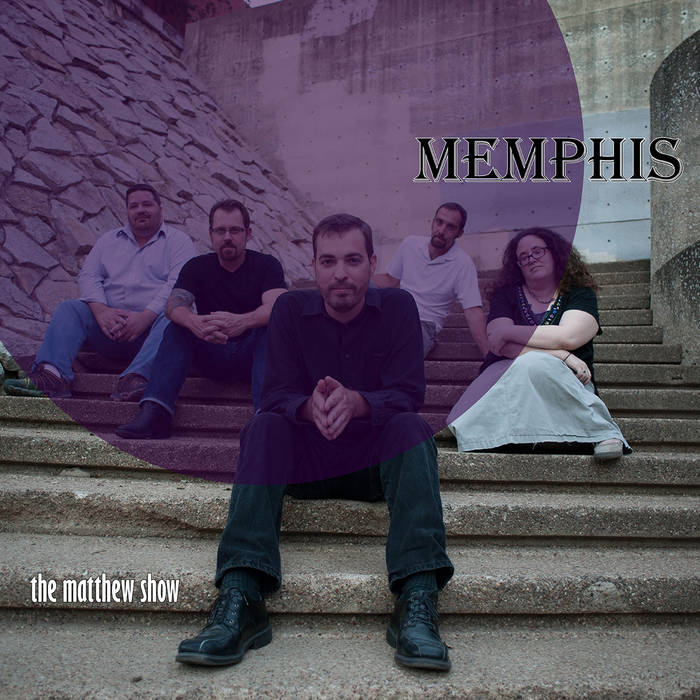 I never thought I would release another album. The world of the single is upon us, and putting together a collection of songs to be heard as a unit seemed a bit like sending a buggywhip salesman to a car show. But in February of 2012, I brought the best band I've ever had to Memphis at the behest of a friend. We knew we would record a song by my late friend Jason Jackson at Sun Studio, but had no concrete plans for the two hours of free studio time we had inadvertently scored at Ardent. So we just started playing, and before I knew it, we had created...an album. Which, as I say, was not supposed to happen anymore. But it did, and I'm very glad to have captured this snapshot, not only of these songs, but of this group of musicians. I hope you enjoy it even half as much as we have.