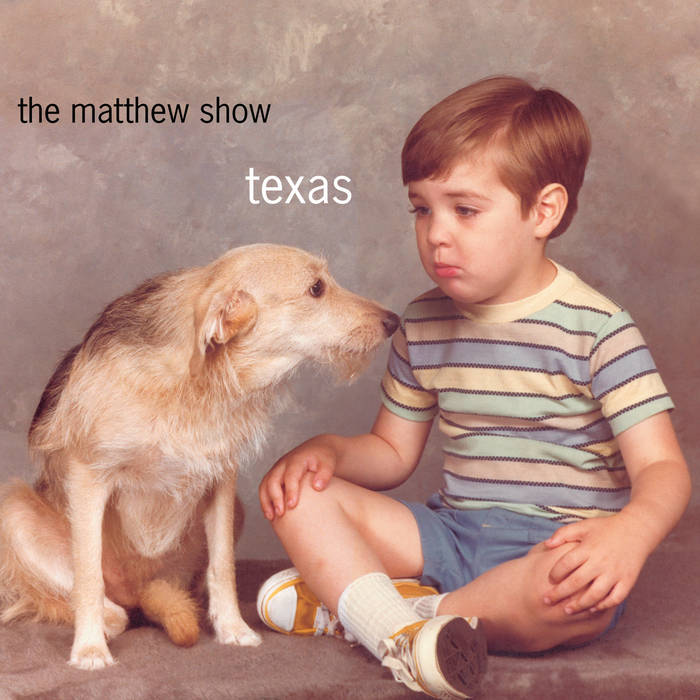 One day in late 1999, I sat in a Dallas deli booth with my friend & hero Little Jack Melody, talking about our respective bands. I was throwing him some cockamamie fit of theory having to do with what I thought my band’s target demographic was, how hard it was to pick the Radio Song, and who knows what else. I don’t even remember. What I do remember was Little Jack dithering over his Reuben & chips and rather absently saying, "I don’t know, all I ever wanted to do was make an album I liked."

Strange as it may seem, this completely blew my mind. I had spent a little shy of a decade working so hard on the upward climb, so hard on winning over sports bar crowds, so hard on the rock-n-roll dream, that I had forgotten what it was that had made me want to write songs in the first place. I really wasn’t interested in rocking the house. I wanted to make an album I liked.

So as they say on the television, I busted up the band, cobbled together a studio, and proceeded to make... what? Well, it’s an album. It has fast songs, slow songs, songs with drums, and songs without them. There are guitars, household objects, sounds from the backyard, whatever I like. And lots & lots of melodies.

Interestingly, what came out of this project is a document of sorts. A document of my life to date. Dayjobs, gigs, self-important doormen, fear of hipness, whatever.

But truly, honestly, what you see before you is an album I like. And since everyone believes in their own good taste, I happen to think you’ll like it as well.