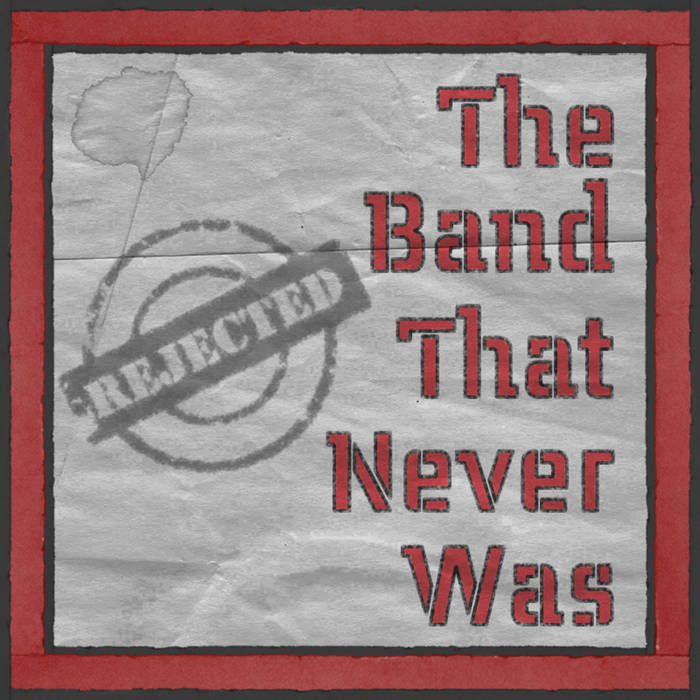 We meet the fans of The Average Deep, and explore strategery, or lack thereof.

from The Band That Never Was EPISODES (6 so far) {podcast}, track released June 21, 2016
Production and Narration by the matthew show at Rotary Eleven Studio, mastered by Paul Shapera

Where We Go
©2016 the matthew show
matthew - all instruments