from Songs for Legacy - Volume II by the matthew show 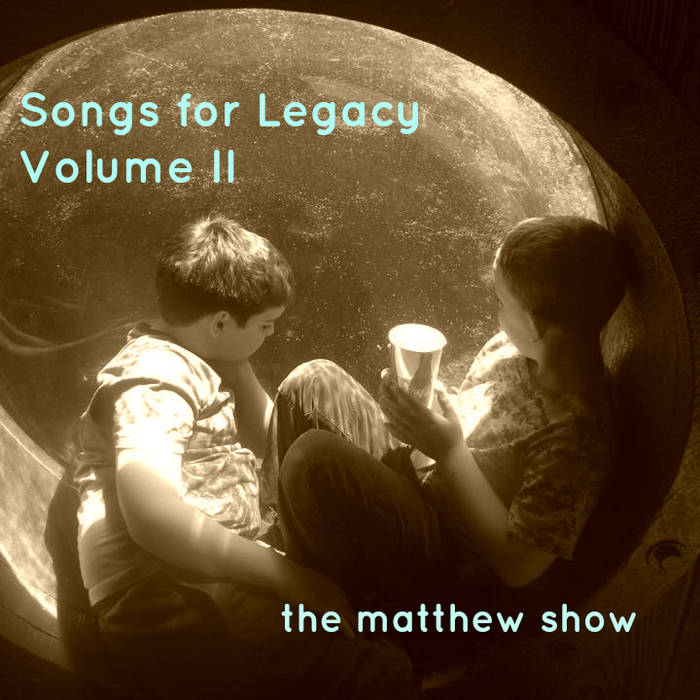 the matthew show's songs are acclaimed widely, as is his podcast series The Band That Never Was, a merging of story and song. He has been featured on NPR & PBS. He served as reader and composer for the Bonneville Stories audiobook by Mark Doyon, and co-produced Beth Brown's debut album I'm Not Matthew. He is also half of Ah Pook the Destroyer. ... more

Guest hosted by Tamar Osbourn aka Collocutor and Toshio Matsuura.